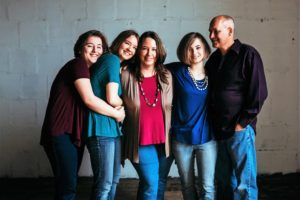 Staging Systems : What Stage is Your Cancer?

Doctors stage a patient’s cancer at the time of diagnosis. Doctors determine the extent of your cancer, such as how large the tumor is, and if it has spread, using x-rays, lab tests, and other tests or procedures.  This is called the “stage” of your cancer. By staging cancer, your doctor can determine among other things, how aggressive the cancer is and how aggressive the treatment will have to be.  Today we will look at how these staging systems work.

Most staging systems include information about (1):

The most commonly used system of staging is the TNM System, usually seen on a pathology report.

What is the TNM System?

Numbers (and sometimes the letter X) accompany the T.

X means the main tumor can’t be measured. O means that it can’t be found. Numbers 1-4 indicate the size and extent of the primary tumor. The higher the number, the larger the tumor, and the more it is invading nearby tissue. These numbers are sometimes broken down further, to give a more precise picture of how extensive the cancer is. For example, T2a and T2b. A would be closer to T2 and b would be closer to T3.

The number (or the letter X) accompanying the N indicates the number of nearby nodes that are cancerous.

X means that cancer in nearby nodes can’t be measured. 0 means there is no cancer in the nearby lymph nodes. Numbers 1-3 indicate the number of cancerous lymph nodes, and where they are. The higher the number, the more lymph nodes there are that contain cancer. Localized cancer is limited to the location where it started, with no indication that it has spread. Regional cancer has spread to nearby lymph nodes, tissues, or organs.

Stages I to IV

The doctor said Dan’s cancer was at least stage IIIb. This was based on his tumor and lymph nodes. But was he stage IV? To find that out, doctors ordered a PET scan. It showed that cancer had crossed his thoracic region and was, therefore, distant. That made it stage IV.

Doctors stage lymphoma using a different system. They look at which lymph node regions are affected, and how many are affected. Again, as the number of the stage increases so does the extent of the cancer’s effect on the patient. Progressive or refractory lymphoma is when cancer continues to grow or spread despite treatment. When doctors treat lymphoma successfully and then it returns, they call it recurrent or relapsed lymphoma. (2)

All stages of the Rai symptom include lymphocytosis (high levels of lymphocytes). Stage:

To make things even more complicated, European doctors use a completely different system known as Binet classification. Since I am writing in the United States, I won’t go into that system. (3)

Cancers of the brain and spinal cord tumors do not have a formal staging system. That’s because these kinds of tumors rarely spread to other parts of the body. This risk with these cancers is their effect on the brain and central nervous system. (4)

The Stage Stays the Same

The stage doesn’t change, even though cancer might. Doctors refer to cancer by the stage it was given at the time of diagnosis. It doesn’t matter if your cancer has improved due to successful treatment, or if it gets worse and spreads. If it was stage III, in the beginning, it’s still stage III after it has metastasized. Doctors add new information to the original stage over time as the cancer changes. 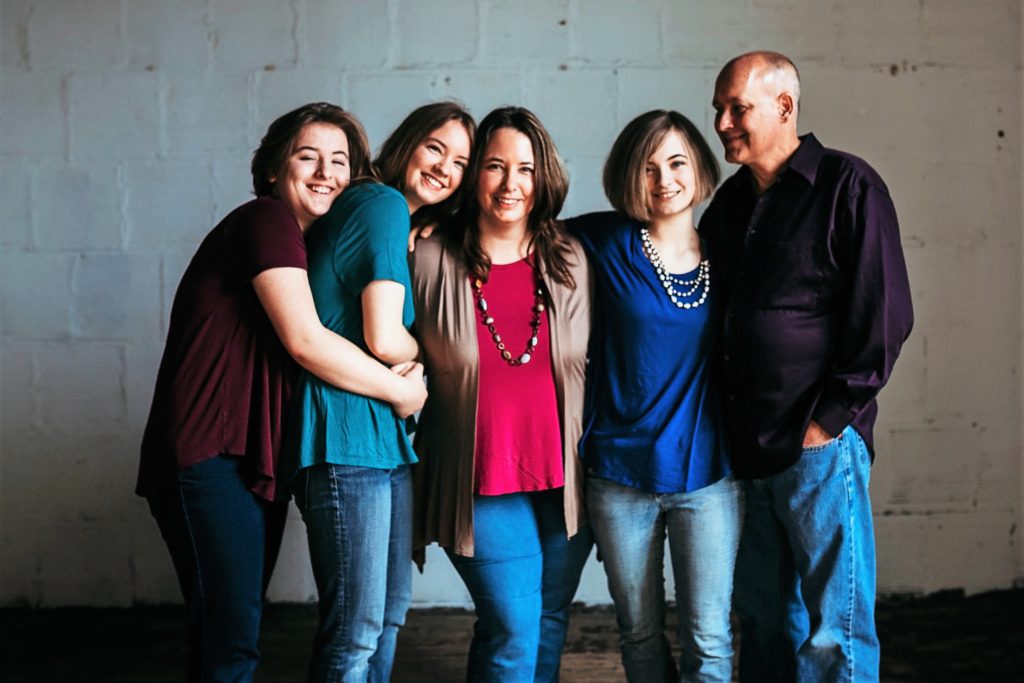 2 comments on “Staging Systems : What Stage is Your Cancer?”

Hi, I am a new reader and I comments on a later post. But I scrolled backwards to see where you started in the challenge. Wow, there is a lot to absorb here. I am glad I discovered you. There is no cancer (yet) in our family. Like no one. But I am a believer that it can happen to anyone regardless. You have a lot of knowledge to share. I am eager to read about it.

Hi Elaine. I had no cancer in my family either–lots of heart disease, but no cancer. I got my education when my husband was diagnosed. It really can happen to anyone. He never smoked and he ended up with stage IV lung cancer. Still, I hope you and your family can continue to avoid cancer. 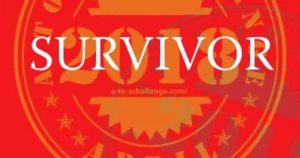 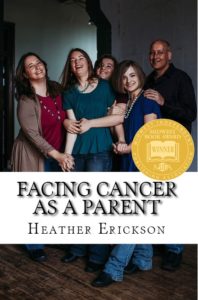